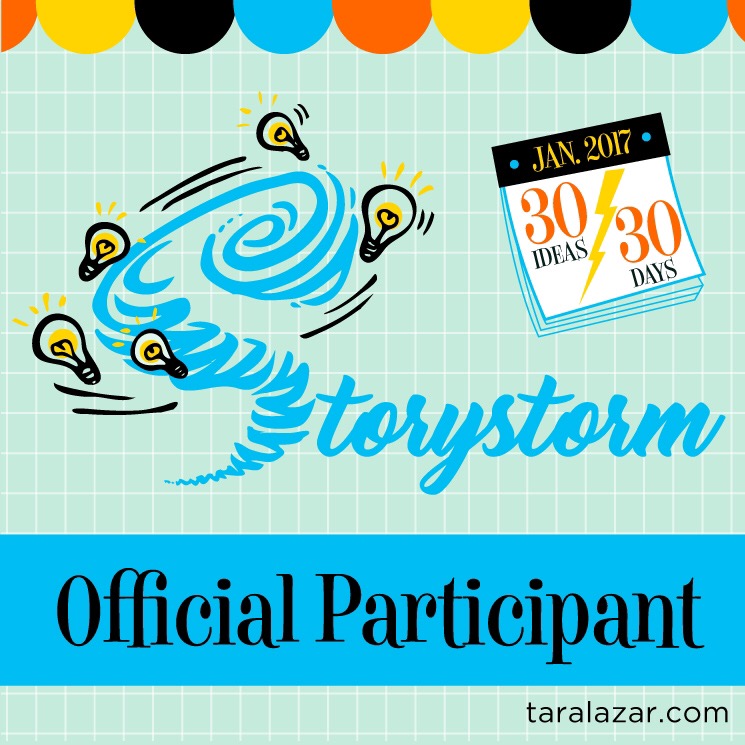 Storystorm 2017. Prep for a year of productive writing with a month of daily prompts, prizes and positive influences to create a twelve-month ideas file.
Registration is open until 7th Jan, but go on, get in now.

In a timely fashion after yesterday’s post, lovely Charlie from Urban Writers’ Retreat popped up with a 2017 Writing Planner. Take an hour to get ready for next year and it’s bound to pay off.
She’s even included a ten minute cheat version, so you’ve no excuse. 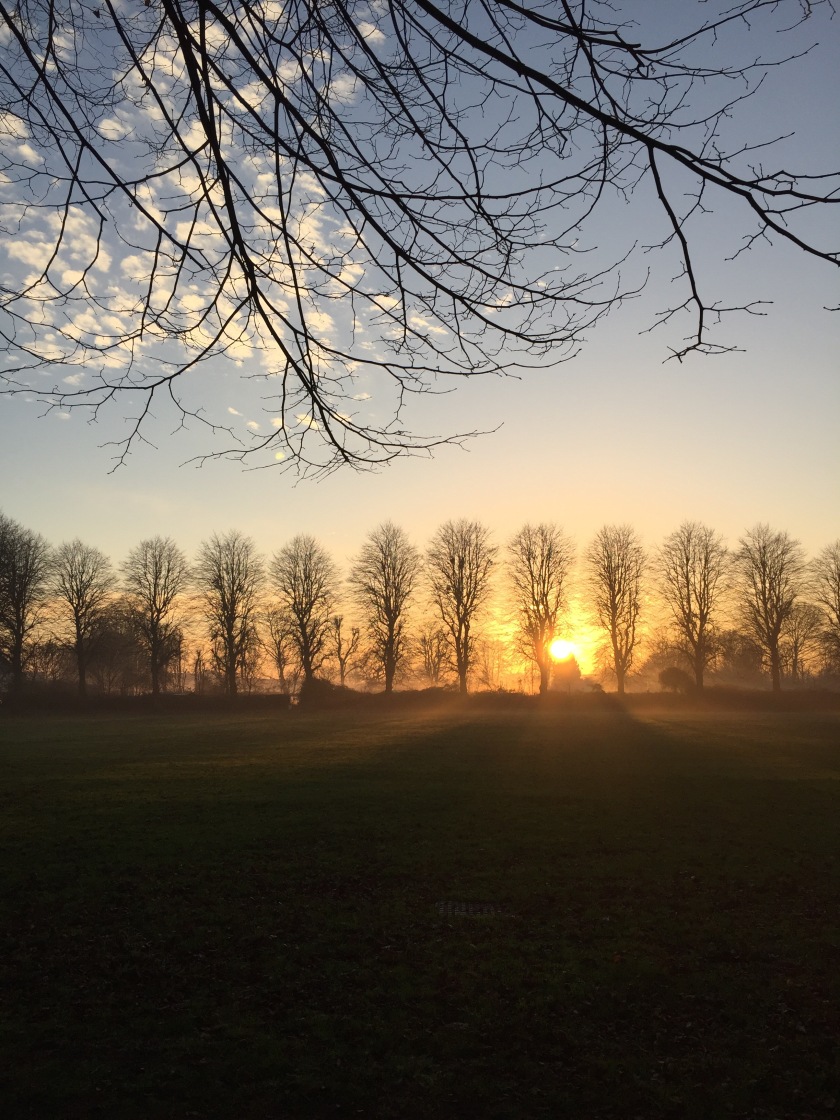 Twixtmas, that ethereal time between Christmas and New Year, when you’re often not sure of the day of the week. For extra atmosphere, our town is bunkered under a layer of fog and the streets are still awaiting their residents’ return from holiday trips. It’s delightful.

For me it’s when I start thinking about the encroaching calendar flip, and Making Plans. New pencil case type plans. World Domination type plans. Do Something Big This Year plans.

Many writers (in every medium from blogs to novels) advocate writing every day. Apart from the fact that 300 words a day turns into a decent first draft of a novel over the course of 365 days, those writing muscles need a regular workout.

“Simplifying” is also writ large across my 2017 to-do list. With both goals in mind, this bit of wisdom from Zen Habits really struck a chord this week.

I’m currently battling with writing an outline, bored of spending my (meagre) writing time chasing plot bunnies through ever-deepening warrens. Going back to outlining is kind of a spiral in itself. But I know that if I don’t crack the premise and outline then I’m going to go round in circles for ever.

I’m reading up though, and enjoying KM Weiland‘s Outlining Your Novel, Libbie Hawker’s Take Your Pants Off, and from there jumping to a text she recommends called The Anatomy of Story, by John Truby. I’ll probably look at Rachel Aaron’s 2k to 10k again at some point too.

The latter two go into the idea of a Designing Principle. I have just about got my head around it, but now struggling a little to apply it to my own writing. But it’s helping me to realise that some things I really wanted to feature are more part of the designing principle than the plot. There’s a good breakdown of the idea here.

Now to avoid spending too much time getting bogged down in yet another element of structure. But that’s the learning process, I guess?

I am manufacturing more time for writing this Autumn. Sometimes I’ll be making it out of thin air, other occasions I’ll be borrowing from chores and the boring bits of life and frequently it’ll be snatched back from Facebook and other ways of being social.

If you’re looking for tips on planning and productivity, check out tonight’s #geaqa discussion. Children’s writers, but lots of good stuff on there to help all of us.

So one of the issues I’ve been battling with in my middle grade is my antagonist, for various reasons. I think that’s pretty common but all the great books, the ones that stick with you, are the ones which pit a worthy adversary against your bold hero.

Sandra Nickel is posting wonderful, reasoned arguments for how to hone your baddie (and a host of other characters) to round out your story and make it compelling, I highly recommend her series of posts 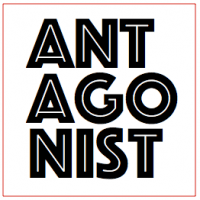 via Romancing the Antagonists — whatwason…

Yeah, that’s right. Still plugging away at the same middle grade novel.   And now blogging about that while rocking a nine-month-old baby. Ah, children. So conducive to writing, said nobody ever, but to be fair my four year old has started coming out with fabulous nonsense which could turn into a picture book or three. Of course I’m not going to give him credit, all writers steal. I’ll keep him in Smarties though.

I just renewed my SCBWI membership and am still part of my phenomenal Crit group (oh my but that lot are doing IMPRESSIVE things, more on that to come) and still learning. Oh god so much to learn.

When I get the chance/make the time to write it’s still fun though. That’s the point, right?

So since I last blogged here, what’s been going on?

In short, there’s still writing happening (life got in the way a little bit too, with some health stuff and a house move) and paradoxically some confidence issues after some people were nice about my work. More on that later.

But I realised that much as I was having fun just writing, I was getting demoralised by the fact that there was no discernable end in sight. Even if what I’m writing isn’t ever published, it’s important to me that it’s finished, and then that it’s polished. I need to believe in the story, and love it, to keep faith with it through that undeniably lengthy process.

From reading more critically, and various useful techniques that I gained from the Urban Writers’s Six Month Novel course, and from SCBWI conference sessions, I realised that despite having all kinds of ‘story’ experience (editorial background, degree in media and screenwriting) it was time to go back to basics and improve my craft dramatically. Hence all the courses and “learnin'” that’s going on around here at the moment.

Sometimes going backwards is just as much fun as going forwards.

Hands up who else gets ‘synopsis dread’? Writing a pitch line is one thing. “It’s Vanity Fair meets Fight Club in East Grinstead.” I’ve tried so hard to be a plotter – and I believe it’s improved my writing and my process – but still I can’t help veering off on tangents. When you need to write a synopsis for something that still in draft, you start to realise what a big hoary mess it’s become and stripping it back for a coherent synopsis is a terrifying prospect.

In a recent #ukmgchat with Sarah Odedina from Hotkey books, she said the most important thing to remember in writing for a Middle Grade (MG) audience is LOGIC.

First question to kick things off: Anything specific we should think about plot-wise when writing for MG age group (say 9-13ish)? #ukmgchat

@LiteraryMermaid#ukmgchat LOGIC. even in fantasy. Logic is king

I have become reasonably obsessed with this, as I think it’s true. As converted pantser, no matter how hard I try to stick to an outline, it tends to veer off when OOH A PLOT BUNNY crosses my path and I just throw him into the mix regardless.

I’ve realised it’s important to make sure that each scene advances each participating character’s “wants” – that their actions propel them towards whatever it is that they want (to be left alone, to climb Everest, to rob the convenience store, to make the perfect cannoli) every time, regardless of plot bunnies. And I need to see that in front of me.

Scrivener is a great tool but I’d love if it had some sort of timeline (and also an iPad version) so I’m going analog. As suggested by some other SCWBI members, I’ve got a roll of wallpaper, and I’m adding some name labels. Going to make the mother of all timelines, check that the logic and ‘wants’ are king, work out what character ‘knows what when’, as Rachel Aaron suggests in 2k to 10k, and note the plot bunnies that need to be shot and boiled.

I’ve got Sharpies and I’m not afraid to use them. 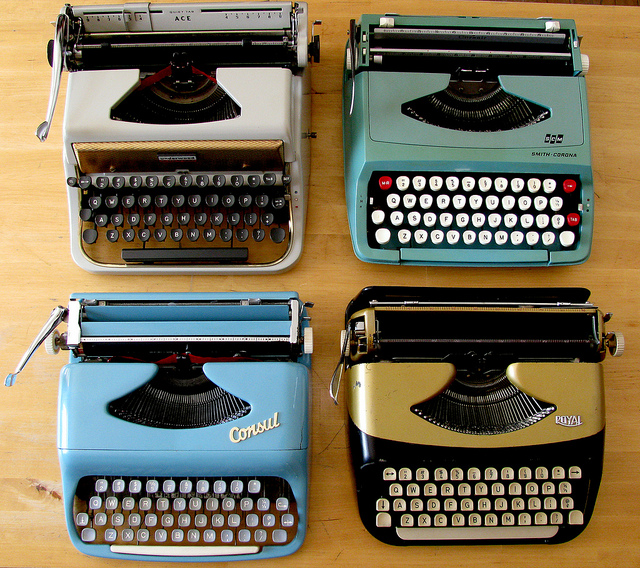 Since March I’ve been doing Urban Writers’ 6 Month Novel Bootcamp as one of the first guinea pigs. I started a bit late, and then wound myself up in knots for a while, but I’m about 40k into my first draft.

Most of the group have finished and are into editing now, I’m a bit behind. Also I kind of started editing already as I was happy with the beginning (which I know, I know, defeats the purpose of banging out a shitty first draft and then fixing it) but I’m actually pretty pleased with how it’s going. When I’m not wailing to myself about how terrible it is. The usual angel on one shoulder and devil on the other that I think most people go through when writing? And I feel happy about having a lot of help and tools to get it finished. Good old mob mentality, this has been a bit like a 6 month Nanowrimo, with an inbuilt crit group to boot.

It’s funny, I cast my mind back to before I was a mum and I would have been throwing all-nighters and weekenders at this to get the first draft done for the 1st August deadline – hah! But now I also value sleep and a bit of sanity. Still, in the four months of writing time that we’ve had I’ve produced more work than in about three years.

Now to make it better.